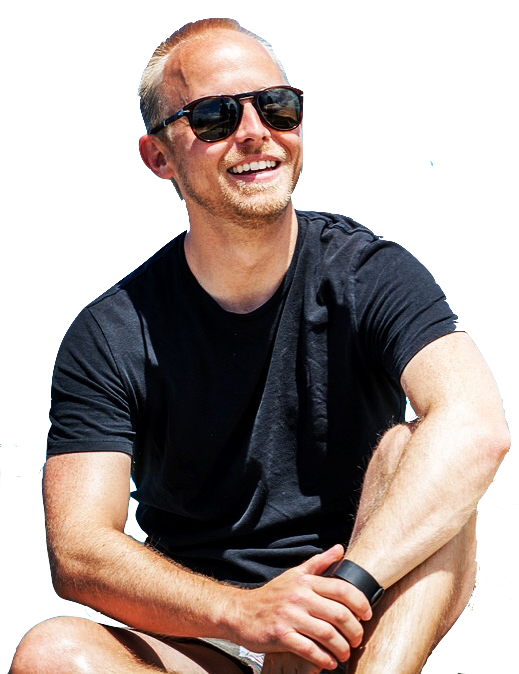 Author Details
Erik Osterman
CEO
Erik Osterman is a technical evangelist and insanely passionate DevOps guru with over a decade of hands-on experience architecting systems for AWS. After leading major cloud initiatives at CBS Interactive as the Director of Cloud Architecture, he founded Cloud Posse, a DevOps Accelerator that helps high-growth Startups and Fortune 500 Companies own their infrastructure in record time by building it together with customers and showing them the ropes.
https://osterman.com
[email protected]
Public “Office Hours” (2020-01-29) Public “Office Hours” (2020-01-23)
Related Terms: