Here are some important things to know about the Kubernetes Ingress resource as implemented by ingress-nginx (which is one of the Ingress controllers we support at Cloud Posse).

The paths section of the Ingress deserves some special attention, too: 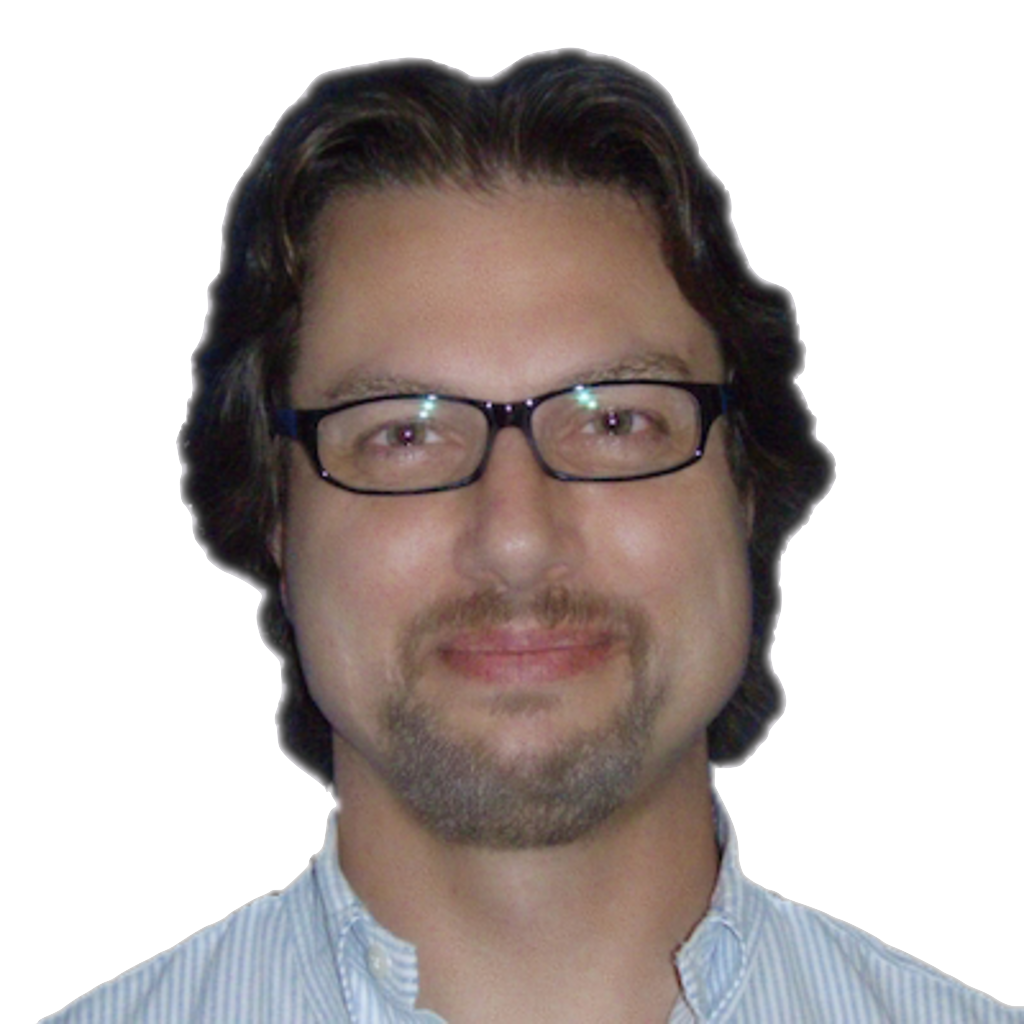 Sr DevOps contractor with decades of experience working with everything from bank-grade infrastructure at Wells Fargo to modern fully automated Infrastructure as Code deployments. He excels at building infrastructure tooling that developers love to use.