Today we had our first “Town Hall” meeting where members of our SweetOps community (slack.cloudposse.com) got together on a Zoom conference call to talk shop.

Remember to vote when we should have our next call.

There were a few shared pain points by members.

A number of technologies came up in our discussions 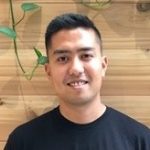 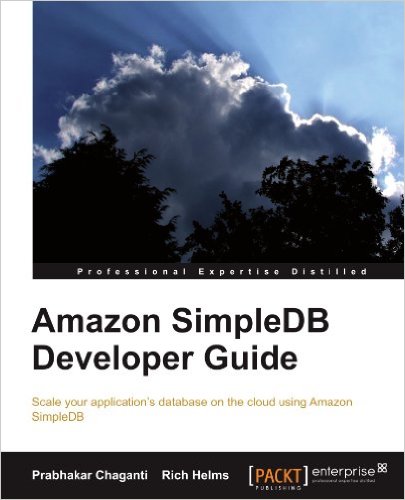 Vagrant: Up and Running 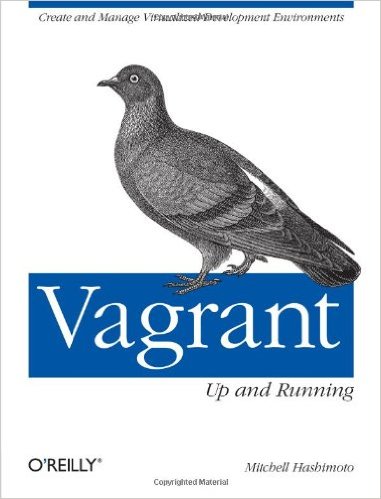 Effective Devops: Building a Culture of Collaboration, Affinity, and Tooling at Scale 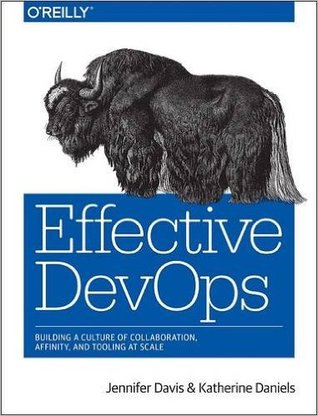