I spent some time this weekend to get caught up on the state of Jenkins in 2020. This post will focus on the pros and cons of Jenkins (not Jenkins X – which is a complete rewrite). My objective was to set up Jenkins following “Infrastructure as Code” best practices on Kubernetes using Helm. As part of this, I wanted to see a modern & clean UI throughout and create a positive developer experience. Below is more or less a braindump of this experiment.

Parts of it feel quite dated like the GUI Configurations, but that is mitigated by Configuration as Code and GitOps. I wish some things like building and running Docker containers inside of pipelines on Kubernetes was easier. Let's face it. Jenkins is not the cool kid on the block anymore and there are many great tools out there. But the truth is few will stand the test of time the way Jenkins has in the Open Source and Enterprise space.

When researching this post and my “Proof of Concept”, here some of the links and articles I referenced.

Learn how to deploy complex service-oriented architectures easily using Helmfiles. Forget umbrella charts and manual helm deployments. Helmfile is the missing piece of the puzzle. Helmfiles are the declarative way to deploy Helm charts in a 12-factor compatible way. They're great for deploying all your kubernetes services and even for Codefresh continuous delivery to Kubernetes. We'll show you exactly how we do it with a live demo, including public repos for all our helmfiles.

How to run complete, disposable apps on Kubernetes for Staging and Development

What if you could rapidly spin up new environments in a matter of minutes entirely from scratch, triggered simply by the push of a button or automatically for every Pull Request or Branch. Would that be cool?

That’s what we thought too! Companies running complex microservices architectures need a better way to do QA, prototype new features & discuss changes. We want to show that there’s a simpler way to collaborate and it’s available today if you’re running Kubernetes.

Tune in to learn how you can assemble 100% Open Source components with a CodeFresh CI/CD Pipeline to deploy your full stack for any branch and expose it on a unique URL that you can share. Not only that, we ensure that it’s fully integrated with CI/CD so console expertise is not required to push updates. Empower designers and front-end developers to push code freely. Hand it over to your sales team so they can demo upcoming features for customers! The possibilities are unlimited. =) 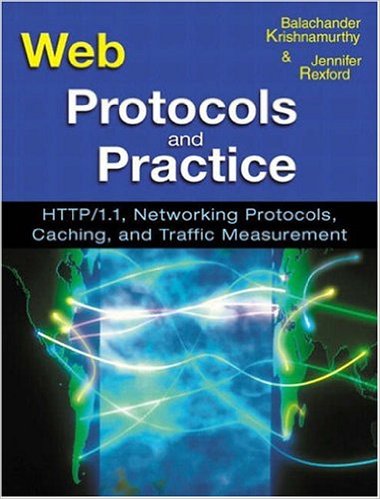 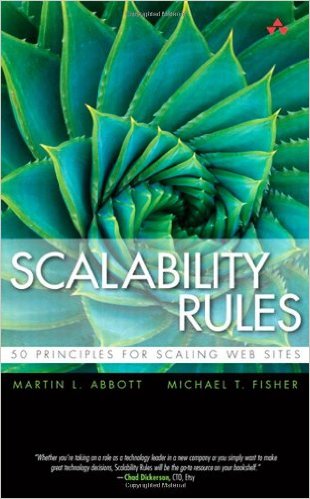