Learn about some of the “best practices” for running a modern engineering organization that we practice at Cloud Posse. “Best Practices” are opinionated & proven strategies/tactics used to achieve some desired outcome.
These slides are a small part of what we think it takes to embrace a DevOps culture. It starts with the “Organization” embracing change and laying a foundation that will support the cross-disciplinary practice of DevOps.

Secrets are any sensitive piece of information (like a password, API token, TLS private key) that must be kept safe. This presentation is a practical guide covering what we've done at Cloud Posse to lock down secrets in production. It includes our answer to avoid the same pitfalls that Shape Shift encountered when they were hacked. The techniques presented are compatible with automated cloud environments and even legacy systems.

Over the last year we're seeing yet another massive transformation in how software is being delivered take hold. I’m going to call this a “Paradigm Shift” – it’s that containers are replacing virtual machines as the fundamental unit of software delivery at an unprecedented rate.
Apparently Moore’s Law applies to the rate of adoption of new technologies as much as it does the density of transistors. The rate of adoption of public cloud is twice that of of what we saw with Virtual Machines and now we're seeing the same thing with container adoption. You see, Enterprises are interesting species to study because they are the slowest to move and therefore a consistent barometer of change. Enterprises are learning to be more tolerant of change—this an awesome trend.
What are the ingredients for a paradigm shift? Let’s begin by looking at few examples.
The concept of “Virtual Machines” had been around since the 60s, but it took until the late 90s for the technology to catch up. It wasn’t until VMware came out with their “VMware Workstation” product 1998 that the concept got popularized and we saw mass adoption. What did they do? They made it easy—first and foremost for developers to run multiple environments on their desktops. Then they conquered the enterprise with tools.

The other prime example is “Cloud Computing.” It was not a new concept, it’s just that no one had really cracked the nut to show us how to do it properly. That was until Amazon came along. With EC2 they made it accessible and showed us the possibilities; they let us write infrastructure as code. Our minds were blown with the possibilities! So everyone tried to copy what Amazon did, but unfortunately it was a little too late.

That's because now we have the container movement. The concept of “Containers” is also nothing new. In Linux, the core functionality has existed ever since 2008 when Google contributed their work on LXC – the technology behind containers – to the Linux Kernel. However, it wasn’t until Docker came along circa 2013 (5 years later!) and made it braindead easy for developers to run them that we started seeing an uptick in their adoption. Now Docker is taking a page out of VMware's playbook by following up with Enterprise tools for production with release of Universal Container Platform (“UCP”) & and the Docker Datacenter (“DDC”).

The the secret?
In the wake of all these transitions is some collateral damage. These are shims or training wheels that we used to get from bare metal to containers. It's the result of the natural process of innovation.
So why is the move to containers happening so quickly?

First of all, we can agree that anytime we iterate, the second iteration is easier, better and faster than the first. Simply put, everything is less scary the second time around. Moving from the classic “bare metal” paradigm to a “virtualized” one was a massive endeavor. It was the “first” major paradigm shift of it’s kind. It took convincing of both C-Level execs and wrangling of Operations teams. Since it was a foreign concept, there was severe skepticism and push back at all stages. Flash forward 15 years later and there’s now fresh blood at the top. There’s a new guard who has moved up through the ranks that’s more accepting of new technology. Enterprises have gotten better at accepting change. More over, the tools of the trade have improved. We’re better at writing software — software that is more cloud friendly (aka “cloud native”).

Here are my predictions for what we're going to see over the next few years.

Heroku has deployed more services in a cloud environment than probably any other company. They operate a massive “Platform-as-a-Service” that enables someone to deploy most kinds of apps just by doing a simple git push. Along the way, they developed a pattern for how to write applications so that they can be easily and consistently deployed in cloud environments. Their platform abides by this pattern, but it can be implemented in many ways.

The 12-factor pattern can be summed up like this:

Treat all micro-services as disposable services that receive their configuration via environment variables and rely on backing services to provide durability. Any time you need to make a change it should be scripted. Treat all environments (dev, prod, qa, etc) as identical. 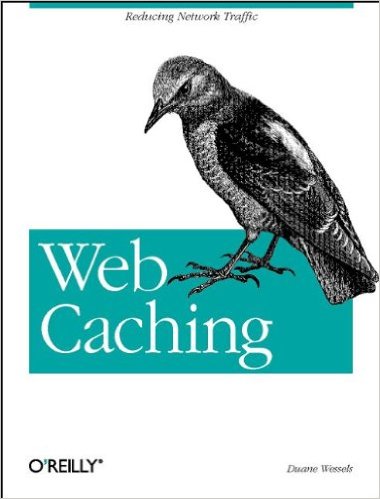 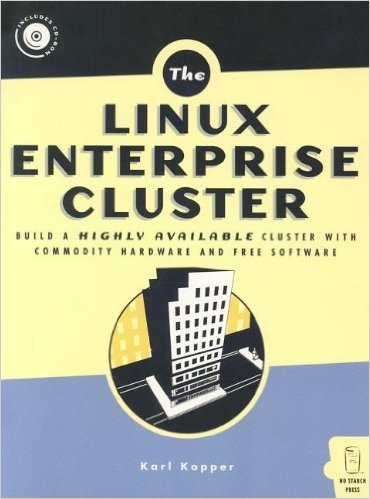 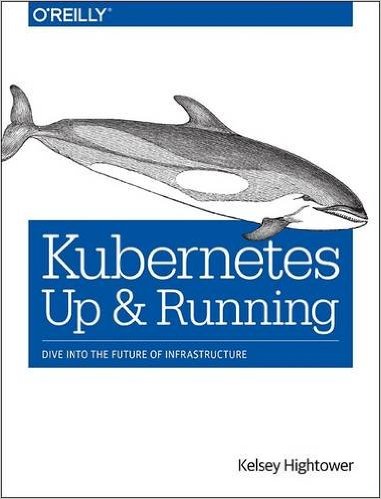